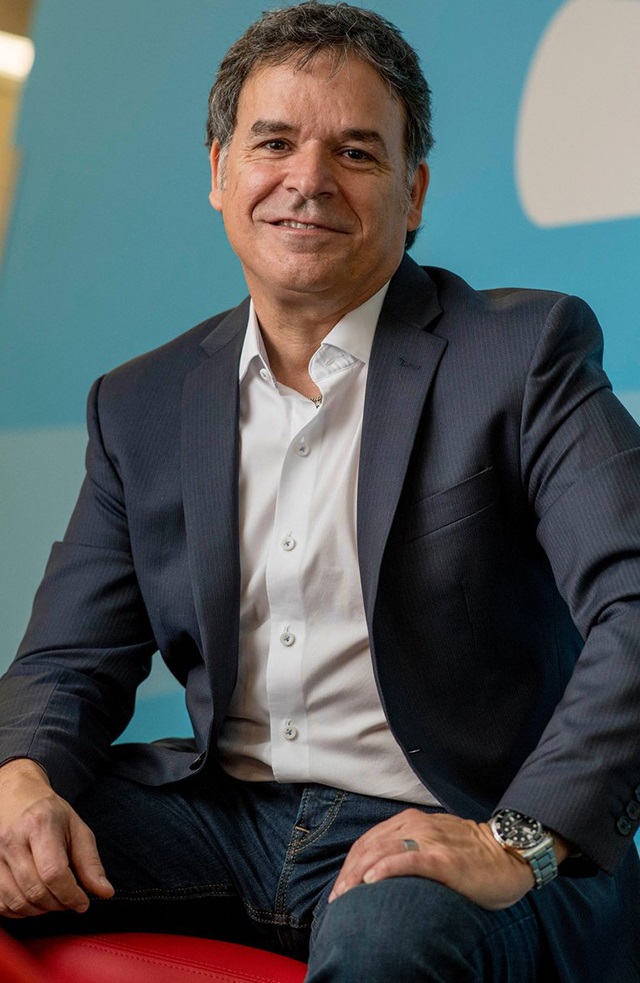 Frank Yiannas is the Deputy Commissioner for Food Policy and Response, a position he assumed in December of 2018. He is the principal advisor to FDA Commissioner Scott Gottlieb in the development and execution of policies related to food safety, including implementation of the landmark FDA Food Safety Modernization Act (FSMA). His leadership role within the Agency covers a broad spectrum of food safety priorities, such as outbreak response, traceback investigations, product recall activities, and supply chain innovation across the full spectrum of FDA-regulated products.

Mr. Yiannas is, in effect, the Agency’s chief ambassador to reduce food safety risks and achieve high rates of compliance with FDA food safety standards, working to develop innovative collaborations with external partners and stakeholders and effective relationships with government and industry leaders, as well as consumer groups.

A renowned food safety expert and author, Mr. Yiannas came to FDA from leadership roles with two industry giants: Walmart and the Walt Disney Company. Through his career, he’s been recognized for his role in elevating food safety standards and building effective food safety management systems based on modern science and risk-based prevention principles.

At Walmart, which he joined in 2008 and served for over a decade, Mr. Yiannas was the Vice President for Food Safety. In this role, he led the effort to make Walmart the first U.S. retailer to require suppliers to achieve certification against one of the Global Food Safety Initiative (GFSI) benchmarked food safety schemes. More recently, he has become a globally recognized pioneer in using blockchain technology to create a more digital and transparent food system. His work has shown that by leveraging technology, the amount of time taken to trace the origin of a food back to source can be reduced from weeks and days down to seconds. Based on his work, other major food companies are now exploring the use of this technology.

His experiences in the food safety arena have also made him an advocate for the promotion of a Food Safety Culture to protect the world’s food supply, arguing that science and policy alone are not enough. Advancing food safety also requires an understanding of organizational culture and principles of human behavior. Engaging on this level to help shape an organization’s culture is the subject of his books Food Safety Culture, Creating a Behavior-based Food Safety Management System, and Food Safety = Behavior, 30 Proven Techniques to Enhance Employee Compliance.

At Disney, where he worked for 19 years, he was the Director of Safety and Health. During his tenure, Disney received the prestigious Black Pearl Award for corporate excellence in food safety from the International Association for Food Protection.

The recipient of numerous awards, in 2007, he received the National Science Foundation’s International Lifetime Achievement Award for Leadership in Food Safety. He is also the recipient of the Collaboration Award by FDA in 2008 and he was named the 2015 Industry Professional Food Safety Hero Award by STOP Foodborne Illness, a consumer advocacy group.

Mr. Yiannas is a past president of the International Association for Food Protection and a past vice-chairman of the Global Food Safety Initiative. He is also an adjunct Professor in the Food Safety Program at Michigan State University, and in 2017 was awarded the MSU Outstanding Faculty Award. A microbiologist, Mr. Yiannas received a B.S. in microbiology from the University of Central Florida and a Master of Public Health degree from the University of South Florida.

To learn more about Frank Yiannas and his books, please visit https://www.frankyiannas.com/.